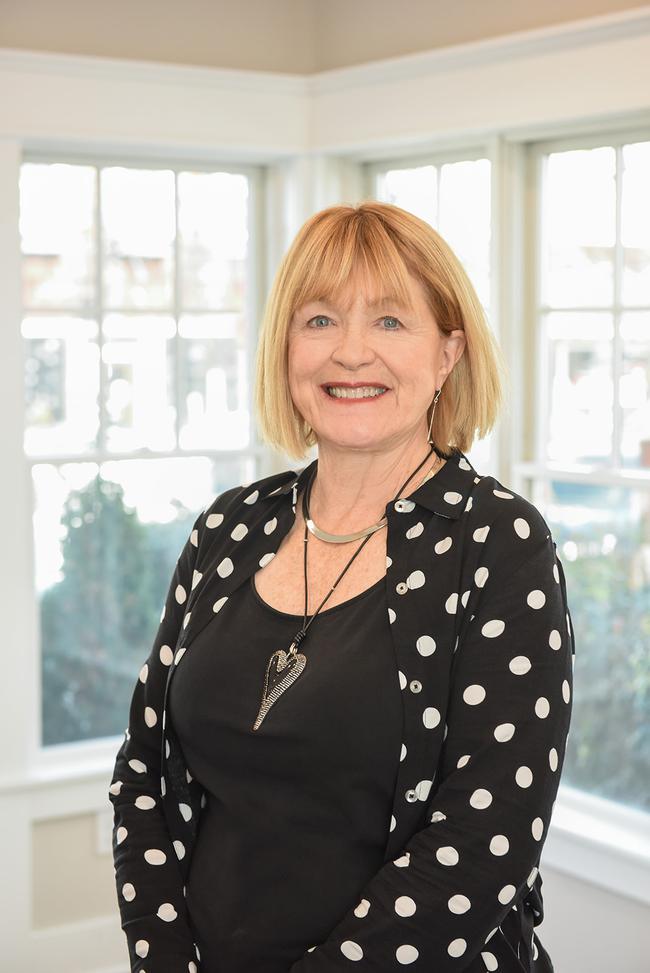 The Becks relocated to Lewes, Delaware from Carlsbad, California in 2012. Donna and her husband, both originally from Pennsylvania, met and married in California. They have 3 Children and 6 Grandchildren. “Our daughter graduated from the University of Delaware and has been a Nurse at Christiana Hospital for the past 10 years. She, her husband and 3 of our Grandchildren live in Middletown, Delaware so we have been visiting Delaware for quite a while before we made the move.”

When John retired, "we decided that we wanted to be a part of our Grandchildren’s lives more than twice a year, so we decided to move back to the East Coast. AND, the property tax savings in Delaware were a GREAT incentive." Scroll down to read more about John.

The Becks chose Lewes because they wanted to live where the winters were milder and the summers cooler. “Where we could bike and walk to town as well as be close to Route 1 to make our visits to our children easier during the busy summer months.”

Donna became a REALTOR® because of her love interior design. She really enjoys helping clients and longs to hear the phrase, "This is the one! It is like a treasure hunt for me. And with my design background, I am able to help clients sometimes see possibilities that they cannot envision or that they do not realize are fixable. HGTV has really helped REALTORS® with this part of our job." FYI: Donna has 8 binders full of decorating ideas pulled from hundreds of design magazines to help her clients after they move in to help them create their project wish list for their husbands or wives, depending on who has the designing gene.

Choosing this brokerage was easy for Donna. "Every time I mentioned Kathy or Bill's name, the response was so positive. Having been at a Realtor function where Kathy was receiving an award, she really impressed me and reinforced to me that I would be working for individuals and a company with an excellent reputation.”

Donna is very patient and enjoys taking the time necessary with Clients to find their next home. She believes that a home purchase is the largest purchase most of us make. "As a result, you want to be sure that the amenities, neighborhood, proximity to doctors, friends, family, anything that is important to your lifestyle researched before signing on the dotted line. I feel it’s because I am willing to take that time with my clients (even the ones who take a year or two to make the move) that most of them have also become my friends."

When she’s not working, Donna is an avid gardener. When she runs out of things to do in her own garden, “I garden the neighbors yards, my families, and anyone who will let me indulge in my artistic side that shows itself when I garden. I also love to read. My daughter calls me F.O.K., full of knowledge-she thinks I know everything-but really I am just a great Googler! Their favorite restaurant in Middletown is Cantwell's Tavern for the Best burgers in Delaware!”

Initially so John could see more of Donna, he decided that he could be Donna's driver. This let her focus on her clients questions when she was taking them on a tour of the various communities throughout Delaware.  Well, after a few years, John and Donna realized that they could optimize their time if John also had his Real Estate License. Fast forward to today and now you have John and Donna Beck, Realtors.  You may still find John in the "driver's seat" with Donna narrating the home tour,  but now John can "talk the talk", so you now have Realtors in stereo.

One hundred years ago John Beck would have jumped freight trains or stowed away on tramp steamers. He would have written novels like Jack London, painted portraits of exotic womanhood like Paul Gauguin and been a guide through steaming jungles from the furthest outposts of civilization. Instead, he ultimately became a Realtor.

John has a Bachelor of Science in Industrial Distribution from Clarkson University and a Masters in Business from the University of Buffalo. All those years of listening to the Beach Boy’s tales of Hotrods, girls, booze and miles and miles of beaches in sunny, Southern California paid off because John jumped at the chance to move to California and become Watson McDaniel’s West Coast Regional Manager in 1996, covering the 13 western states and Mexico.

California proved to be “the land of opportunity” because shortly after he arrived, he met Donna. John and Donna have been married for 16 years. In addition to sharing his “golden years” with his wife Donna, John also enjoys spending time with his two daughters; Amy who lives in New Jersey, and Stephanie who lives in Middletown, Delaware and his six grandchildren Zachery, Adam, Grace, Ashley, Laila and Reese.

In 2008, John Retired from Watson McDaniel and started his own rep business in Southern California selling engineered pipeline products to industrial accounts before leaving California in 2013 to lead the good life in Delaware.

Douglas MacArthur said “There is no security on this earth; there is only opportunity”. Effective May 2016, John decided to join his wife Donna as a Realtor at Active Adults Realty. As the Ad says “double your pleasure, double your fun”.

Meet the Rest of Our
Active Adults Realty Agents